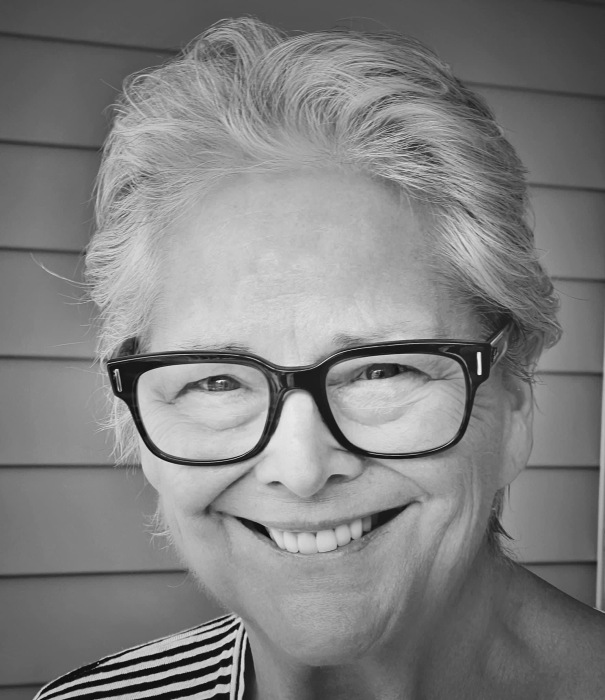 Victoria “Vicki” Otto, a dedicated dairy farmer and longtime paralegal from the Carlisle area, died on August 20, 2022 at Hershey Medical Center, a few months after being diagnosed with pancreatic cancer. She was 73.


Expert in the birth and care of calves, Ms. Otto came from a dairy-farming
family. For more than a decade, in partnership with her son David S. Masland III and father Ivo Otto Jr., she oversaw a milking operation of about 200 cows at a York Road dairy they called
Mayapple Farm.

“She did all of the cow stuff,” Masland said. “She managed every bit of it.” He called his
mother’s skill and strength with calves “remarkable.” Ms. Otto corresponded with family and
friends from an email address that began “WomenFarm,” a sign of her pride in mastering a
labor-intensive field often dominated by men.

In 1991, Ms. Otto was featured in a Wall Street Journal article about a business that specialized
in “farm-sitting” for cows. She observed that farmers sometimes need relief from their demanding chores, especially milking. So Ms. Otto hired the farm sitter for four days to enable her to attend her
son’s wedding.

“You have to get away from this,” she told the Journal. “If you don’t, you go bonkers.”

Later, Ms. Otto left farming and worked many years as a paralegal for Martson Law Offices of
Carlisle. A lover of reading, prone to accumulating and then giving away books, she also worked
for a time at a B. Dalton bookstore in Harrisburg.

Known to all as Vicki, Ms. Otto was a devoted mother, grandmother, sister, daughter, aunt, and,
in her last years, fiancée, with a knack for bringing extended family together. Her patience,
gentle laughter and listening skills often helped bridge divides among people, a talent that led
one admiring relative to dub Ms. Otto “Switzerland,” after the famously neutral country.

Born on Oct. 27, 1948, in Carlisle, Victoria Lane Otto was the eldest of three children born to Ivo Otto Jr. and Gladys Lebo Otto. In 1967, she married David S. Masland Jr., and they had
two children: David and Melissa. In 1970, she graduated from Dickinson College with a bachelor’s degree in history. The couple's marriage ended in divorce in 1986.

In 2012, Ms. Otto began a new chapter, becoming engaged to attorney John B. Fowler III. They lived in Carlisle and took numerous road trips to the West Coast. Bryce Canyon National Park, in Utah, was one of her favorite stops. The couple also frequently visited the North Carolina mountain home of one of Fowler’s daughters, “Peaceful Valley.”

A memorial gathering, in casual attire, is planned for Sept. 10 at 4 p.m. at Rustic Reflections,
4354 Enola Rd., Newville, Pa. In lieu of flowers, please donate to a charity of choice in Vicki’s
name. Photos and remembrances may be shared with the family through
remember.vicki.otto@gmail.com

To order memorial trees or send flowers to the family in memory of Victoria Otto, please visit our flower store.