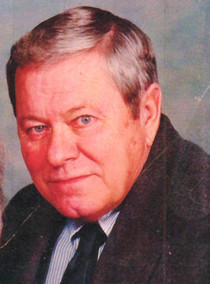 Tom was a graduate of the former Burnham High School and was a member of Waggoner’s United Methodist Church.

He was retired as Vice President of Operations of UMH Properties.

On-line condolences may be expressed at www.ronanfh.com

To order memorial trees or send flowers to the family in memory of Thomas Stewart, please visit our flower store.