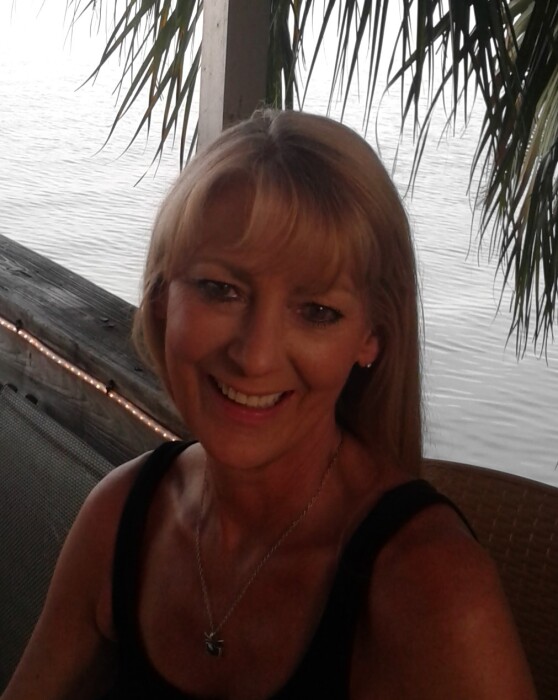 Terri Elizabeth Reeley was born June 23, 1961 at Saint John’s Hospital in Detroit, Michigan. She was the daughter of Doris (Maiden name Duff) and Herbert Lyle Grebb, both also from Detroit. She finally lost her two-year battle with cancer on November 28, 2021.

Terri was a graduate of Oak Park High School in 1979.  After working for four years as a medical technician in a family medical practice she decided to pursue her nursing degree and training by first attending Anne Arundel Community College and then Harrisburg Area Community College (HACC) where she eventually completed her academic requirements toward earning a Nursing Degree and becoming a Registered Nurse. She earned a 3.8 GPA while demonstrating a talent for writing and research.

Terri loved going to the beach, practicing yoga, visiting her grandchildren, going to concerts and Broadway plays, travelling to New Orleans and Savannah, Georgia, and attending as many body pump sessions as possible at the Carlisle YMCA.

For more than twenty years Terri was employed in the garage door business, first as a salesperson and retail sales manager for Clopay, and in due course became owner and operator of a successful garage door installation business in Bowie, Maryland. She is survived by her brother Michael Grebb and his wife Nguri and daughter Makayla; daughter Rachael McGeeney, with husband Edward McGeeney, and three grandchildren Mac, Macie, and Izabelle; and her partner of 9 years, Donald S. Travis of Carlisle, PA.

To order memorial trees or send flowers to the family in memory of Terri Reeley, please visit our flower store.