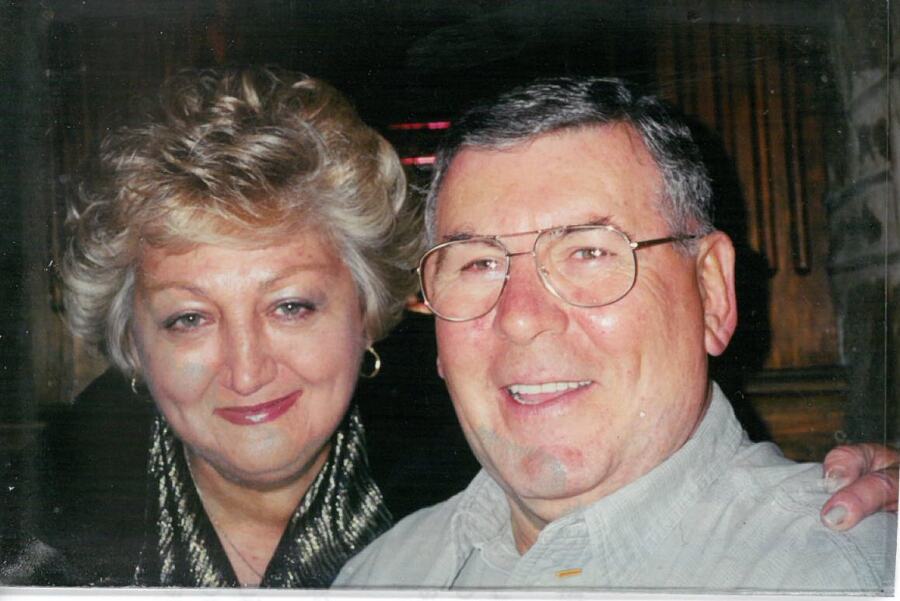 Robert, “Bob” Joseph Iten, 82, of Carlisle, PA, passed away on Monday, November 29, 2021 at the age of 82.  After several months of declining health, Robert died peacefully in his sleep at Homewood at Plum Creek in Hanover, Pennsylvania. He was born in Hoboken, New Jersey, on May 8, 1939, the son of Joseph and Florence Iten.

Robert was preceded in death by his parents and beloved wife, Judy A. Iten. He is survived by his daughter; Michele M. Hamilton and her husband,Jeff; a son, Dale R. Iten and his wife, Monica and two grandsons, Alex Robert and Kevin Michael Iten, of Abingdon, Maryland.  He is also survived by his sister and brother-in-law, Catherine and Stu Robinson of Toms River, NJ.

Bob, as he was known to many, was a true conversationalist. He enjoyed asking and hearing about his friend’s families, even conversations with strangers.  He often told stories of yesteryear and reminisced about many life experiences.  His unique sense of humor made people laugh. Bob loved to look at the mountains and enjoyed many Sunday drives with Judy in the latter years of their lives. He can best be remembered as someone who always had the interest of others before his own. His family was always his pride and joy and he treasured the time together.

Over the course of many years, Bob wore “many hats” in the world of employment.  He had his own roofing business, drove professionally for a bus and trucking company, worked as a brakeman on the railroad, managed and ran a branch for Electrolux, and numerous other jobs.

The family would like to thank all of the staff at Homewood at Plum Creek in Hanover, Pennsylvania. The professionalism and exceptional comfort care provided was above and beyond in every way and so deeply appreciated.

A private family service and burial will take place at the convenience of the family.

In lieu of flowers, contributions can be made to Project Share, 5N Orange Street, #4  in Carlisle, PA 17013.

Even though he is no longer by our side, he is FOREVER in our hearts!

To order memorial trees or send flowers to the family in memory of Robert Iten, please visit our flower store.