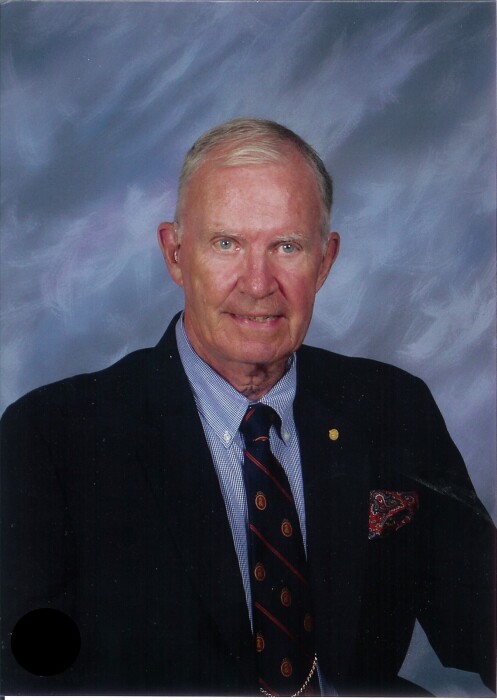 He was educated at St. Mary’s Parochial  and the Academy, both in Canandaigua, New York.  A Distinguished Military Graduate of Niagara University (1952) he took commission in the Regular Army and commenced a career which lasted over 33-years.  He retired from the U.S. Army as a Colonel in 1985 and from the PA Emergency Management Agency, Commonwealth of PA in 1995.

Colonel Rodney enjoyed golf and tennis and for the past several years he loved to play duplicate bridge at the Harrisburg Bridge Club.

Mass of Christian Burial  will be celebrated at St. Patrick’s Church, Marsh Drive at 11:00 AM. on Saturday, May 14, 2022. Visitation will be at the church from 10:00 AM until time of Mass.  Military Honors by the Cumberland County Honor Guard will follow. Burial will be at the convenience of the family.  In lieu of flowers, the family requests any memorial contributions be made to the St. Patrick’s Shrine Church  Fund, 152 E. Pomfret St. Carlisle, PA 17013.

On line condolences at www.ronanfh.com.

To order memorial trees or send flowers to the family in memory of Richard Rodney, please visit our flower store.