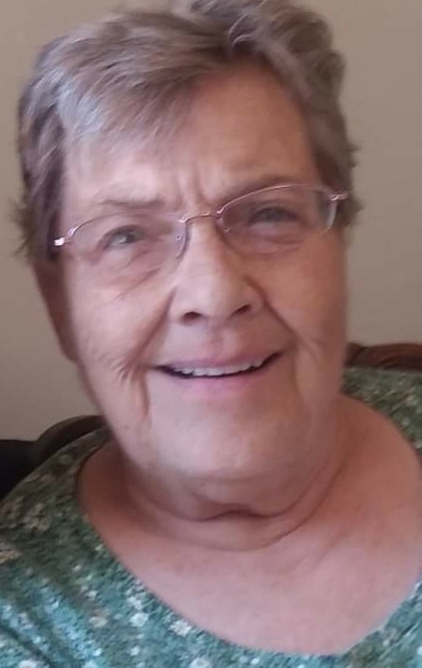 Patricia Ann Baumgardt, 73, of Carlisle, passed away on Tuesday, February 22, 2022 at UPMC Harrisburg.

She had been last employed at Chapel Pointe, Carlisle, in the kitchen.

You may remember Patricia from the former 720 Cafe’ in Carlisle, where she bartended for many years.  She had also been employed at Ross Distribution for more than 10 years and also at KFC, both in Carlisle.

She enjoyed crocheting, crossword puzzles and was especially fond of her cats.  Patricia was a member of the Auxiliary of the AmVets, Carlisle.

She was preceded in death by a brother, Robert E. Neal, Jr.

Surviving are her daughter, Tammy Willhide of Newville, a son, Brian Baumgardt of York, a brother, Raymond Neal of Newville and 5 grandchildren.

Services will be private at the convenience of the family.

To order memorial trees or send flowers to the family in memory of Patricia Baumgardt, please visit our flower store.