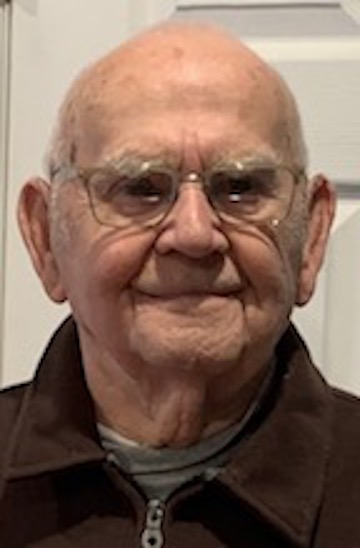 Oliver B. McCalister, 92, of Gardners and formerly of Carlisle, passed away on Monday, Jan. 18, 2021 at Paramount Nursing & Rehabilitation Center, Fayetteville.

Born Nov. 23, 1928 in Carlisle, he was the son of the late John S. And Lulu J. (Wagner) McCalister.  He was the widower of Esther (Shambaugh) McCalister to whom he was married for 68 years.

He was retired from Carlisle Tire & Wheel and was then employed by the PenDel Conference Center.   Oliver honorably served his country in the U S Navy.

He was a member of Wesleyan Church of the Cross, Carlisle.

The last of his immediate family, he was preceded in death by sisters Janet Rhoads, Shirley Johnston, Isabelle Heshion and Mabel Grasse and brothers Lynn McCalister and Robert McCalister.

He will be greatly missed by his children and grandchildren.

A Celebration of Life will be scheduled once the pandemic has cleared.

To order memorial trees or send flowers to the family in memory of Oliver McCalister, please visit our flower store.