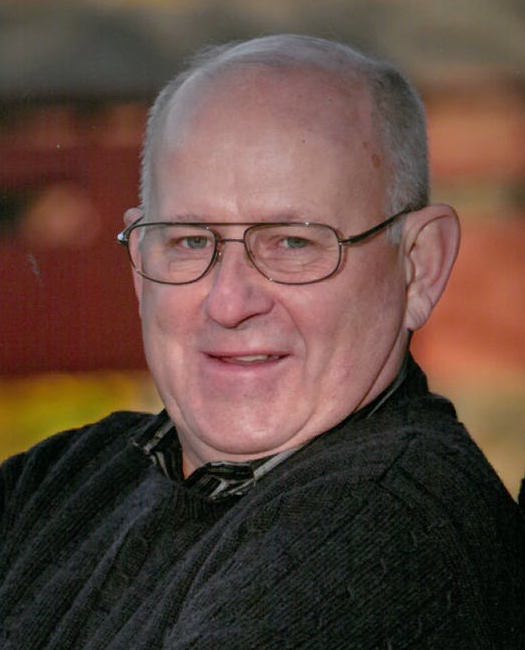 Born April 10, 1949 in Gettysburg, he was the son of Della V. (Baumgardner) Lamer of Littlestown and the late Roy C. Snyder.

Mr. Snyder was a USAF Veteran and was retired from PPG Industries after 39 years of service. After retiring he worked for Rohrer Bus Co. as an Inspector. He was a member of VFW Post 6954 and Celebration Community Church, Pennsylvania JayCees, U.S. Amateur Ballroom Dance Association (Harrisburg Chapter), Williams Grove Steam Engine Association and Dillsburg Lions Club.

In addition to his father, he was preceded in death by a brother, Dennis Snyder.

Funeral service will be held on Friday, October 30, 2020 at 11:00 A.M. from the Ronan Funeral Home, 255 York Road, Carlisle. Viewing will be at the funeral home on Friday from 9:30 A.M. until time of service. Burial, with military honors, will be in Westminster Memorial Gardens.

To order memorial trees or send flowers to the family in memory of Mark Snyder, please visit our flower store.