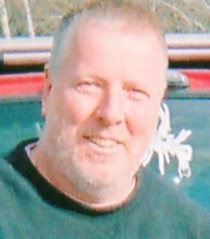 Mark L. Hostetter, 54, of Biglerville, died unexpectedly at home on Sunday, August 9, 2015 with his family by his side.

Born  June 14, 1961 in Chatahoochee, GA, he was a son of Dolores (Rynard) Hostetter and the late Dale Hostetter.

He was a 1980 graduate of Carlisle High School and was employed as a driver for Proctor and Gamble.  He was an avid hunter and outdoorsman.

To order memorial trees or send flowers to the family in memory of Mark Hostetter, please visit our flower store.