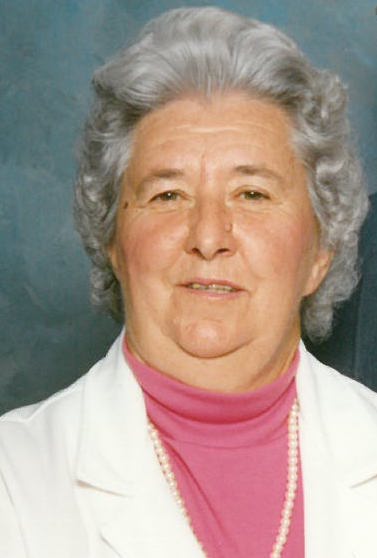 Marie E. Wheeler, 90, of Carlisle passed away on December 25, 2201 at Penn State Holy Spirit Hospital with her family by her side.

Born November 22, 1931 in Carlisle, she was the daughter of the late Charles A. And Mary Hazel (Kunkle) Raudabaugh.  She was the widow of Donald E. Wheeler who died December 12, 2013.

Mrs. Wheeler was a 1949 graduate of Boiling Springs High School. She and her late husband were lifelong farmers.

Marie was a member of The Meeting House, Carlisle, where she was a former Sunday school teacher and Youth Group leader and a loyal member of the Volunteer Fellowship Sunday School Class.

She was preceded in death by a brother, Glenn Raudabaugh.

Funeral services will be held on Monday, January 3, 2021 at The Meeting House, 1155 Walnut Bottom Road, Carlisle at 12 Noon.  Pastor Robert Vernon will be the officiant.  Burial will be in Mt. Zion Cemetery, Boiling Springs.  Viewings will be at the church on Sunday, January 2, 2021 from 6-8 P. M. And also on Monday from 11 A.M. until time of service.,

To order memorial trees or send flowers to the family in memory of Marie Wheeler, please visit our flower store.