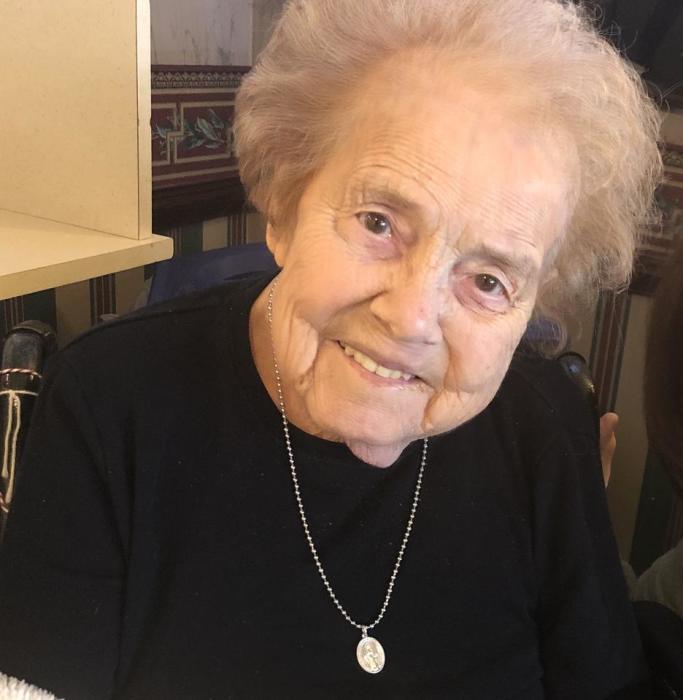 Born January 5, 1935 in Philadelphia, she was the daughter of the late James and Anna (McCann) Duffy.  She was the widow of Walter Barlow whom she married on October 13, 1956.

Due to the ongoing health crisis, a Memorial Mass of Christian Burial will be held at a later date at St. Ephrem Catholic Church, Bensalem, PA.  Burial will be in Resurrection Cemetery, Bensalem.

In lieu of flowers, memorial contributions may be made to Hospice of Central Pennsylvania, 1320 Lingelstown Road, Harrisburg, PA 17110.

To order memorial trees or send flowers to the family in memory of Marie Barlow, please visit our flower store.