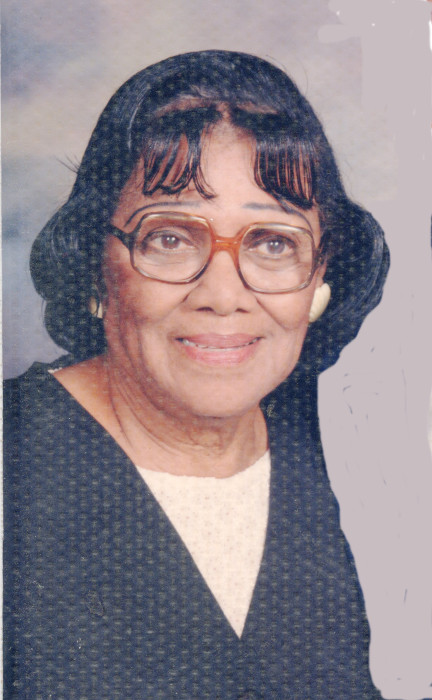 Born September 12, 1919 in Carlisle, she was a daughter of the late Robert H. and Susan L. (Strickling) Watson and was the widow of Walter A. Reed.

Mrs. Reed had been employed in the Laundry at Carlisle Barracks.

She was a member of West Street A.M. E. Zion Church, Carlisle and was also a member of the “Golden Girls of Carlisle”, an age 80+ group of women.

Funeral Services will be held at 12 Noon on Monday, October 30, 2017 from the Ronan Funeral Home, 255 York Road, Carlisle, with the Rev. Vearnol P. Hazel, Jr. officiating.  Burial will follow in Cumberland Valley Memorial Gardens.  Viewing will be at the funeral home on Monday from 11:00 A. M. until time of service.

To order memorial trees or send flowers to the family in memory of Marian Reed, please visit our flower store.