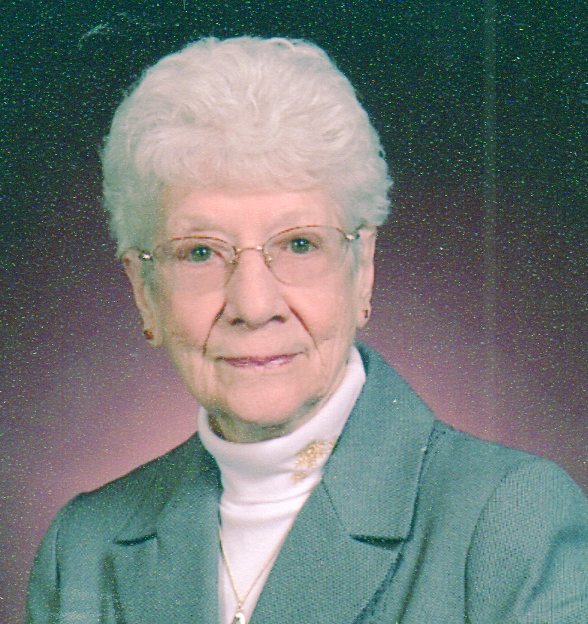 Margaret L. Barrett, 92, of Carlisle, passed away on Wednesday, September 19, 2018 at Butler Memorial Hospital, Butler, PA. She had been living with her family in Butler.

Mrs. Barrett enjoyed baking, sewing, crocheting, reading and Bible study.  She and her husband spent many years traveling and camping.

She was preceded in death by four brothers and one sister.

Funeral services will be held on Tuesday, September 25, 2018 at 11:00 A. M. from the Ronan Funeral Home, 255 York Road, Carlisle, with the Rev. Kevin Stout officiating.  Burial will follow in St. Patrick Catholic Cemetery.  Viewing will be at the funeral home on Tuesday from 10:00 A. M. until time of service.

To order memorial trees or send flowers to the family in memory of Margaret Barrett, please visit our flower store.