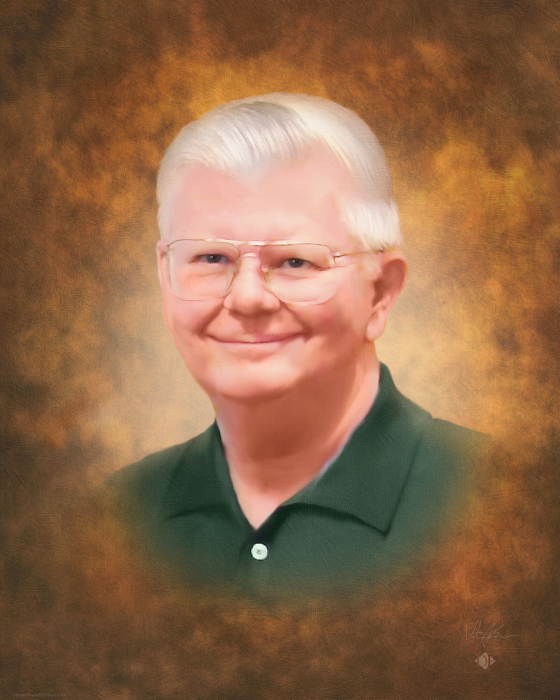 Born March 10, 1941, in Mangum, OK, Eales was the only child of the late Lorenzo S. and L. Lorena (Browne) Eales.  He was a graduate of Oklahoma Military Academy, Oklahoma  City University, and held a Master’s Degree from Georgetown University.

He served 23 years in the U.S. Army as a military intelligence officer, with a combat tour in Vietnam, a deployment to Seoul, Korea, and assignments with the Third Armored Division in Frankfurt, Germany, the U.S. Army War College at Carlisle, the U.S. Pacific Command at Camp Smith in Honolulu, and three tours at the Pentagon.  During his military career, Lt. Col. Eales was a briefer for both the White House and the Secretary of the Army, taught at the U.S. Department of State’s Foreign Service Institute, and was assigned to the National Military Command Center.

Following his retirement, he worked 20 years for Raytheon as a consulting analyst in support of strategic planning and communications.  After retiring from Raytheon, Eales volunteered with the U.S. Naval Academy Ship Model Society and was also a talented calligrapher and pianist.  He was active as a Deacon and/or an Elder at several Churches of Christ throughout the world.

A Memorial Service will be held at 2:00 P. M. Saturday, November 10, 2018, at the Carlisle Church of Christ, 971 Walnut Bottom Road, Carlisle, with a visitation at the church from 1:00 P. M. until the time of the service.  Lt. Col. Eales will be interred at Arlington National Cemetery.

In lieu of flowers, donations may be made to the Michael J. Fox Foundation for Parkinson’s Research, 111 West 33rd Street, New York, NY 10120.

To order memorial trees or send flowers to the family in memory of Lt. Col Lonnie Eales, please visit our flower store.