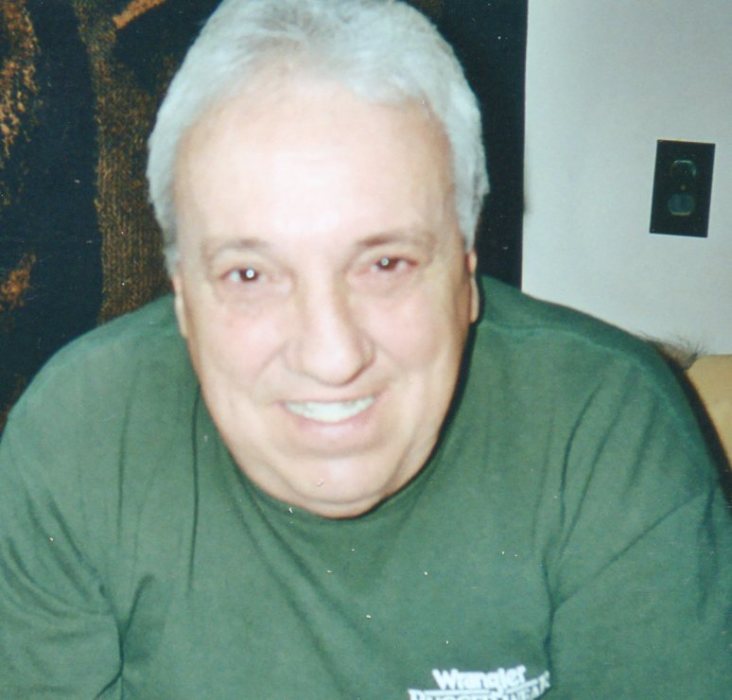 Mr. Darr was retired, after 42 years of service, from the former Carlisle Tire & Rubber.

Larry was a U.S. Marine Corps Veteran of the Vietnam War and was a member of the Fraternal Order of Eagles, Aerie #1299, Carlisle and was a Cub Scout Leader with Pack 185, Huntsdale.  Mr. Darr loved to attend auctions and flea markets.  He was truly the first “American Picker.”

He was preceded in death by 7 brothers:  Robert, Paul, Albert, Dale, Chester, Lee and Wayne.

To order memorial trees or send flowers to the family in memory of Larry Darr, please visit our flower store.