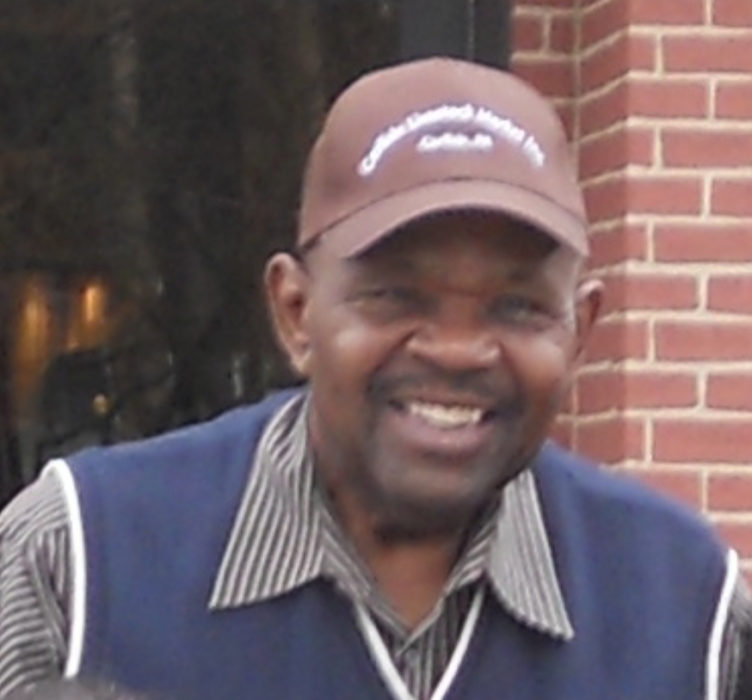 He had also worked at the Carlisle Walmart for several years as a Greeter.

Joe was a member of Victory Tabernacle, Carlisle.

Funeral services will be held at 12:00 Noon on Tuesday, March 5, 2019 at Victory Tabernacle, 472 E. North St., Carlisle, with the Rev. Glenn Yohn officiating.  Burial will follow in Cumberland Valley Memorial Gardens.  Viewings will be at the Ronan Funeral Home, 255 York Road, Carlisle, on Monday, March 4, 2019 from 6-8 PM and also at the church on Tuesday from 10 AM until time of service.
Memorial contributions may be made to Homeland Hospice, 2300 Vartan Way, Harrisburg, PA 17110.

To order memorial trees or send flowers to the family in memory of Joe Davis, Jr., please visit our flower store.