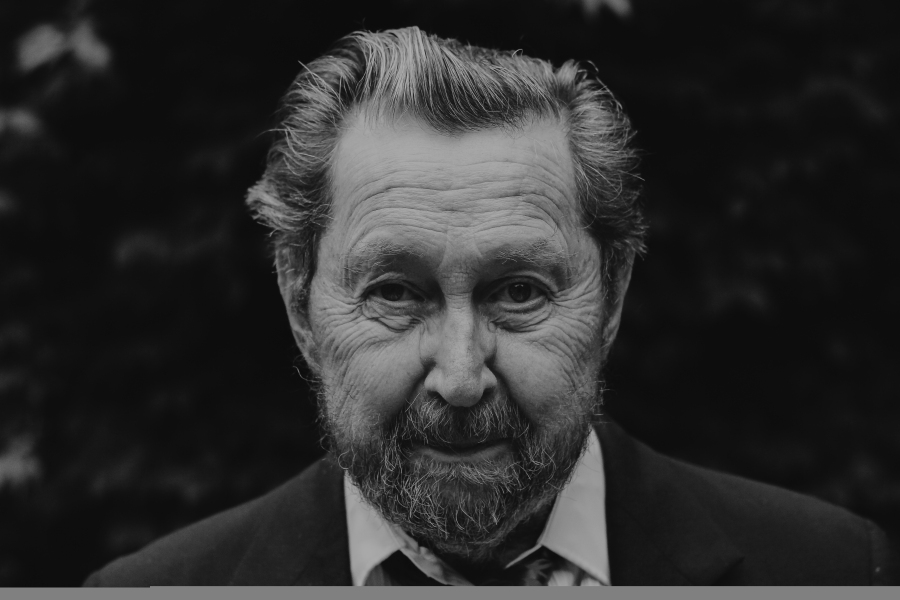 Jerry M. Reisinger of Landisburg Pa, went to be with the Lord on February 10th, 2020.

He was born July 14th, 1938 in Elliottsburg, Pa to Arthur and Susan Shearer Reisinger.

He graduated from Green Park Union in 1956 and went on to serve in the United States Air Force for 4 years. He was stationed in Japan with his brother Jake Reisinger.

He retired from Ralston Purina after working for the company for 37 years.  Jerry was a member of Centre Presbyterian Church in Loysville for over 50 years in which he served as an Elder, Trustee and Cemetery Trustee. He belonged to Adams Masonic Lodge #319 New Bloomfield. He went through the chairs and served as Worshipful Master and Past Worshipful Master until his death.

He was an avid hunter and enjoyed taking fishing trips in his later years to Canada every summer. He enjoyed watching racing and was always rooting for Jeff Gordon. He also enjoyed watching football and cheering for the Vikings.  He enjoyed going to the tractor pulls every summer with friends. What he enjoyed most was watching his sons, daughters, grandchildren and great- grandson play sports or any activity they participated in. He will be greatly missed by his family and friends.

A celebration of life will be held at 11:00 AM October 30, 2021 at Centre Presbyterian Church, Loysville with Rev. Andrew Hostetter officiating.  Visitation will be at the church from 10:00 AM until time of service.

Ronan Funeral Home of Carlisle has handled the arrangements. In lieu in flowers, memorial contributions may be made to the David Reisinger Memorial Fund c/o Bank of Landisburg p.o. box 179 Landisburg Pa, 17040. This is a memorial fund in which an award is given to a student in the senior class of West Perry High School.

To order memorial trees or send flowers to the family in memory of Jerry Reisinger, please visit our flower store.