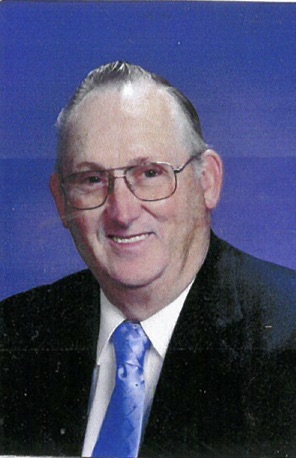 Mr. Heaster attended Captain Jack High School in Mt. Union.  He was retired from U S Steel (Fairless Plant) after 31 years of service.  He was then employed as a custodian for Overnight Transportation (now UPS) for 13 years.

Jerry was a member of Northside Baptist Church, Carlisle, where he was the Treasurer for 25 years.

He was preceded in death by a brother:  Terry D. Heaster and a sister in law Harriett Heaster.

Funeral services will be conducted on Monday, Mach 11, 2019 at 12 Noon at his church, 400 Cornman Road, Carlisle with Pastor Douglas Farrow officiating.  Entombment will be in Rolling Green Cemetery, Camp Hill.  Viewing will be at the church on Monday from 10:00 A. M. until time of service.

In lieu of flowers, memorials may be directed to Northside Baptist Church, 400 Cornman Road, Carlisle, PA 17013.

To order memorial trees or send flowers to the family in memory of Jerry Heaster, please visit our flower store.