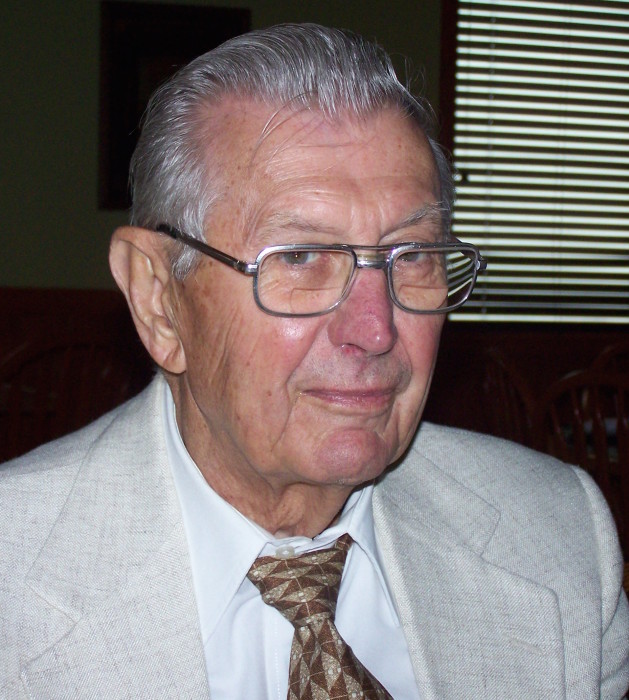 Jim honorably served his country in the U S Navy during World War II.

He was a member of Mechanicsburg Presbyterian Church.  He had been a former Cubmaster for Pack 171, Boiling Springs and was a former Treasurer of the Mt. Holly Springs Twilight Baseball Team.  Jim loved woodworking and matting and framing pictures.

He was preceded in death by two brothers;  Arthur P. and Paul Loscher and a sister;  Carol Walter.

Funeral services will be held on Wednesday, February 7, 2018 at  11:00 A. M.  from the Mechanicsburg Presbyterian Church, 300 E Simpson St., Mechanicsburg, with the Rev. Kathryn Z. Johnston,  officiating.  Burial will be in Mt. Zion Cemetery, Boiling Springs, with Military Honors by the Cumberland County Honor Guard.  Viewing will be at the Ronan Funeral Home on Tuesday from 6:30 to 8 P. M.  and also at the church from 10:00 A. M.  until time of service.

To order memorial trees or send flowers to the family in memory of James Loscher, please visit our flower store.