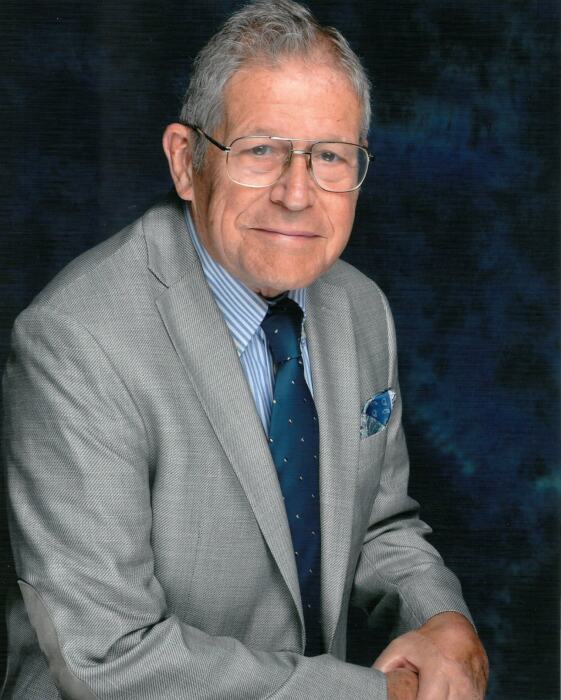 Frederick C. Jessop, Jr., 87, of Boiling Springs and formerly of Baltimore, passed away on Nov. 24, 2020 at UPMC Pinnacle Carlisle.

At the tender age of 14 he began working in a commercial laundry and eventually owned his own laundry which became his passion for over 50 years.

He was a member of Palestine Lodge #189 AF&AM in Catonsville, MD.

In addition to his wife and parents, he was preceded in death by a daughter: Debbie Jessop.

Graveside services will be held on Saturday, December 5, 2020 at 2:00 P.M. in Lakeview Memorial Park, Sykesville, MD.

To order memorial trees or send flowers to the family in memory of Frederick Jessop, Jr., please visit our flower store.