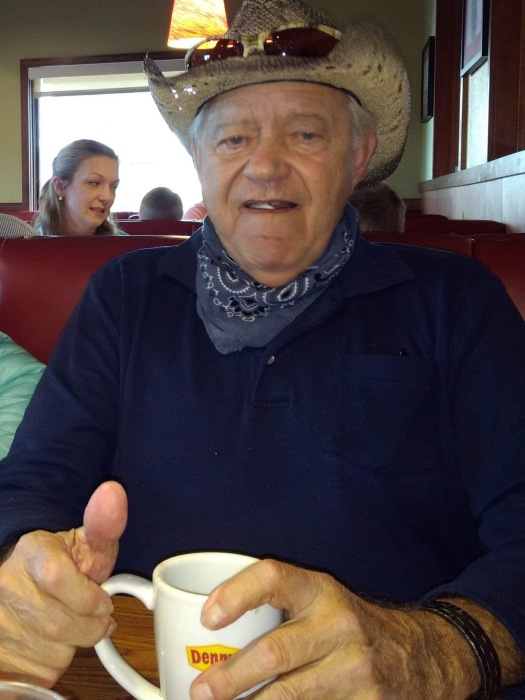 Born February 3, 1944 in Carlisle, he was the son of the Mary (Snyder) Paulus and the late Vurl Paulus.

He was a graduate of Big Spring High School.

From 1989-1990 he owned and operated the former Bunny Hop in Carlisle.  A Jack of All Trades, he built homes and was a skilled welder.  Earl loved bowling, hunting, fishing and boating and competing in Archery Tournaments.

Funeral services will be held on Saturday, January 9, 20201 at 12:00 P.M. from the Ronan Funeral Home, Carlisle.  Viewing will be at the funeral home on Saturday from 10 A.M.-12 P.M.  Burial will follow in McClure’s Gap Church of God Cemetery.

Current COID-19 guidelines will be followed, including masks and social distancing.  You may be asked to wait outside until the numbers of attendees has cleared sufficiently to allow entry.

To order memorial trees or send flowers to the family in memory of Earl Paulus, please visit our flower store.