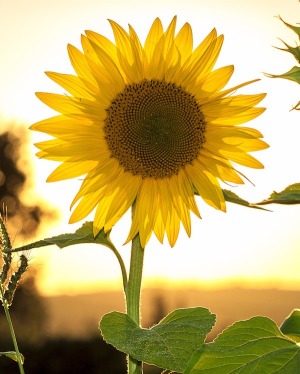 On February 3, 1944, Helen and Hugh Ferguson along with their daughter Sharon received the bundle of joy who they named Donna.

The Rev. Hugh Ferguson along with his wife Helen raised them in a church setting. At the age of 4, Rev. Ferguson moved his family to Geneva, OH.  There she completed her high school education and attended Malone University, receiving her BA Degree.

She and her sister obtained teaching positions in the Broward County School System (Fort Lauderdale, FL).  For 30 years she taught in the K-3 school system. Prior to her retirement, she formed a parent relationship with her husband, Joe Harden, by instructing both of his children.

Years later their paths crossed again and a mutual relationship developed. On October 22, 2008 they were married, later moving to Daytona Beach, FL and then to Boiling Springs, where they resided for 13 years until her death.

She was preceded in death by her mother, father and sister.

To order memorial trees or send flowers to the family in memory of Donna Ferguson, please visit our flower store.