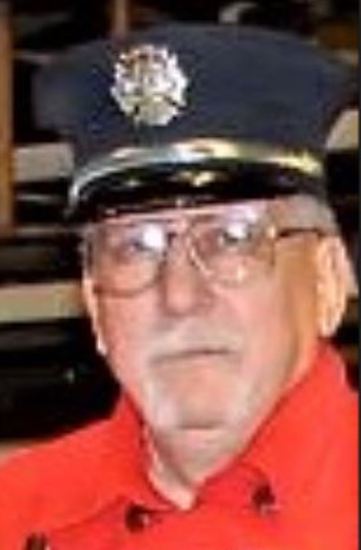 He was a graduate of Bishop McDevitt High School and then served his country in the U S Air Force during the Vietnam War.

Donald was a retired Firefighter from the Harrisburg Bureau of Fire.  Additionally he was retired from Dauphin County Emergency Management Agency as a dispatcher.

Donald was the proud owner of his pride and joy a 1968 American LaFrance Engine.

Funeral services will be conducted on  Thursday, April 1, 2021 at  12 Noon from the Wiedeman Funeral Home, 357 S. Harrisburg Street, Oberlin with the Rev. Dennis E Snider officiating.  Burial, with military honors, will be in Churchville Cemetery, Oberlin.  Viewing will be at the Wiedeman Funeral Home one Thursday from 10:00 AM until time of service.  Current Covid-19 restrictions and guidelines will be observed. Face masks and social distancing are required.

To order memorial trees or send flowers to the family in memory of Donald Deitz, Sr., please visit our flower store.