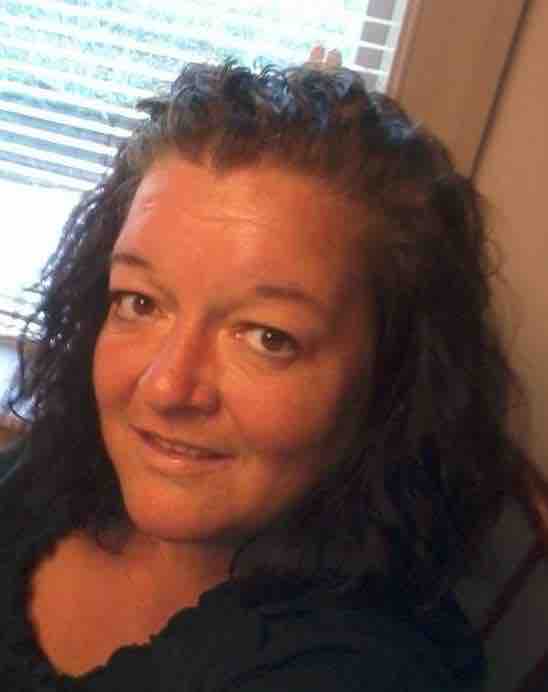 Diana L. Kremsner-Mumbauer “Angel”, 54 of Newville, and formerly of Catasaqua, passed away unexpectedly on Thursday, December 26, 2019 at UPMC Carlisle.

Born February 9, 1965 in Allentown, she was the daughter of the late James Kremsner, Sr. and Neva Strack Kremsner.

She had a heart of gold and would give anyone the shirt off her back.  Dedicated to her family, she was a loving wife, mother and grandmother.  Even non-family members considered her their mother.

Surviving are her husband, Ronald Mumbauer, Sr.  They had been together for 36 years and married for 4 years.  Also surviving are her daughter:  NeTasha Kremsner (girlfriend Johnna) of Newville; a sister:  Sonya Gundy (Jeremy) of Mt. Wolfe; three step sons:  Ronald Mumbauer, Jr., William (Lashonda Marshall) and Chad Mumbauer, all of Allentown; seven grandchildren and three great grandchildren; three nieces and her fur babies: Jeeves and Kitty Girl.

She was preceded in death by a brother:  James Kremsner, Jr.

Services will be announced at a later date.

To order memorial trees or send flowers to the family in memory of Diana Kremsner-Mumbauer, please visit our flower store.