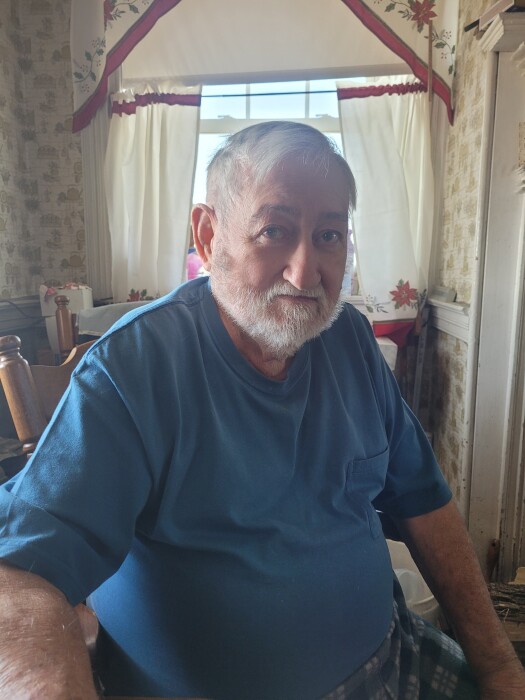 Born June 15, 1936 in Mechanicsburg, he was the son of the late Samuel  And Martha  (Shearer) Deitch.

Mr. Deitch was a graduate of Cumberland Valley High School.  He retired from Bethlehem Steel, Steelton Plant, after 30 years of service.  He also farmed for most of his life. Charlie was a long time member of the William Grove Historical Steam Engine Association.

He was preceded in death by eight brothers and a grand daughter.

In lieu of flowers, memorial contributions may be made to the WGHSEA, P O Box 509, Mechanicsburg, PA 17055

To order memorial trees or send flowers to the family in memory of Charles Deitch, please visit our flower store.